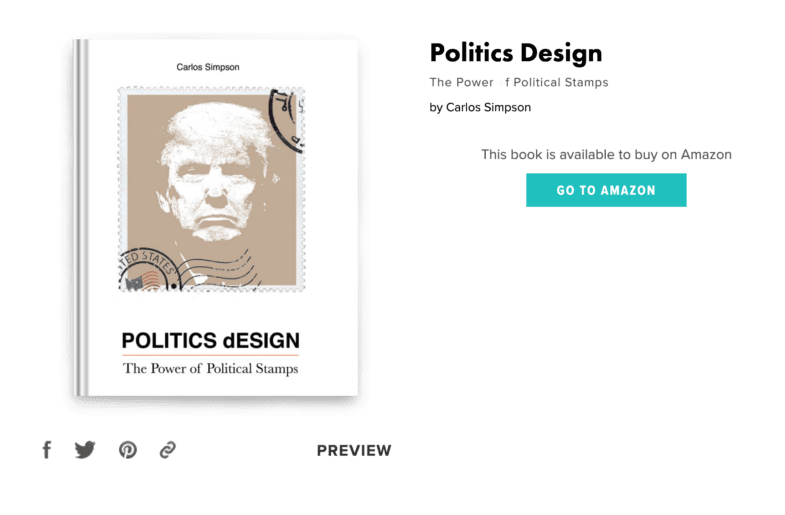 The Design of  Politics

Can design make or break a campaign?

If Design is a problem-solving activity, the Designer in this case plays a key role in this process.

2016 represents a decisive point of change and transformation not only politically but also socially.

Now we are living a new reality in which the culture, in general, tend to collide. It is quite interesting the effect of technology primarily perhaps the social networks on the traditional human daily lives in general. The positive and negative impacts on the social,
social, mental, physical, political, and cultural. We must admit that every part of our daily life is related to technology.

From this interesting fact the following question arises: If globalization is not favourable in many aspects, for example social, is deglobalization the best answer?
Analyzing in a logical way; The opposite of globalization will lead us to a greater number of inequalities at a global level also to the emergence and solidification of new institutions and elites, nationalism, and tribes.

So, what is the right economic, political, and cultural strategy that leads to a more open society, more efficient for the day to day needs of citizens?

The system is fast reaching the ecological limits of its reproduction. “The ecological see Three main dangers that are held to threaten the world not merely with and end to economic development but with actual extinction. They are the physical exhaustion of resources of raw materials; the population caused by industrial and economic growth; and finally, the threat of global famine due to population growth outrunning food supplies.”

This was a very intense year and in my point of view different from any previous one regarding politics. Being accustomed to posters, signs, stickers, etc., exclusively based on typography and layout. This time it was a bit different and social networks exclusively Twitter and Facebook have assumed an extremely fundamental role in elections both in Europe – UK ‘Brexit‘ and in the United States.
From here we can see that information and manipulation of information was the key to these choices and the results of them. So, everything happens so fast like a huge snowball that exists but few of us understand in a war of constant bombardment of information.

As a citizen, as an individual and as a Designer, I want to participate and express my voice as well.
The following questions were in some ways a thorough source of inspiration and reason for starting this Self-directed project.
How can I help people and society not to take for granted our system, governments and even our ways and lifestyles? I understand that we must be serious about facts, knowledge and distinguish what is true and what is not. Can we differentiate serious advertising arguments today?